Specks and Planks: Gay People as the Scapegoats of our Generation

I've been a very busy bee over the last little while, however I wanted to draw you attention to this video from Diverse Church. 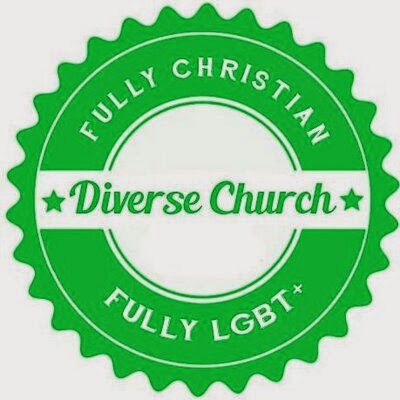 As I mentioned with regards my departure from Fulcrum, I'm an advocate of finding, making, being in a space where there is room for conversation, especially on the issue of sexuality.  Sadly we haven't been very good at making those spaces (understatement of the year). But the new kid on the block, Diverse Church, has managed to do something that other groups haven't. In short they've stated in all that they are and do that it's just not about YOU.

For Diverse Church they are entirely there for those young gay Christians who have found the courage to be who they are: lovers of Jesus and gay, finding these things not incompatible. But they don't have to *prove* that to you, or me, or any other person. They are about being disciples of Christ and encouraging others to do the same: encouraging others that it is possible. That God knows being gay is part of their story with God. 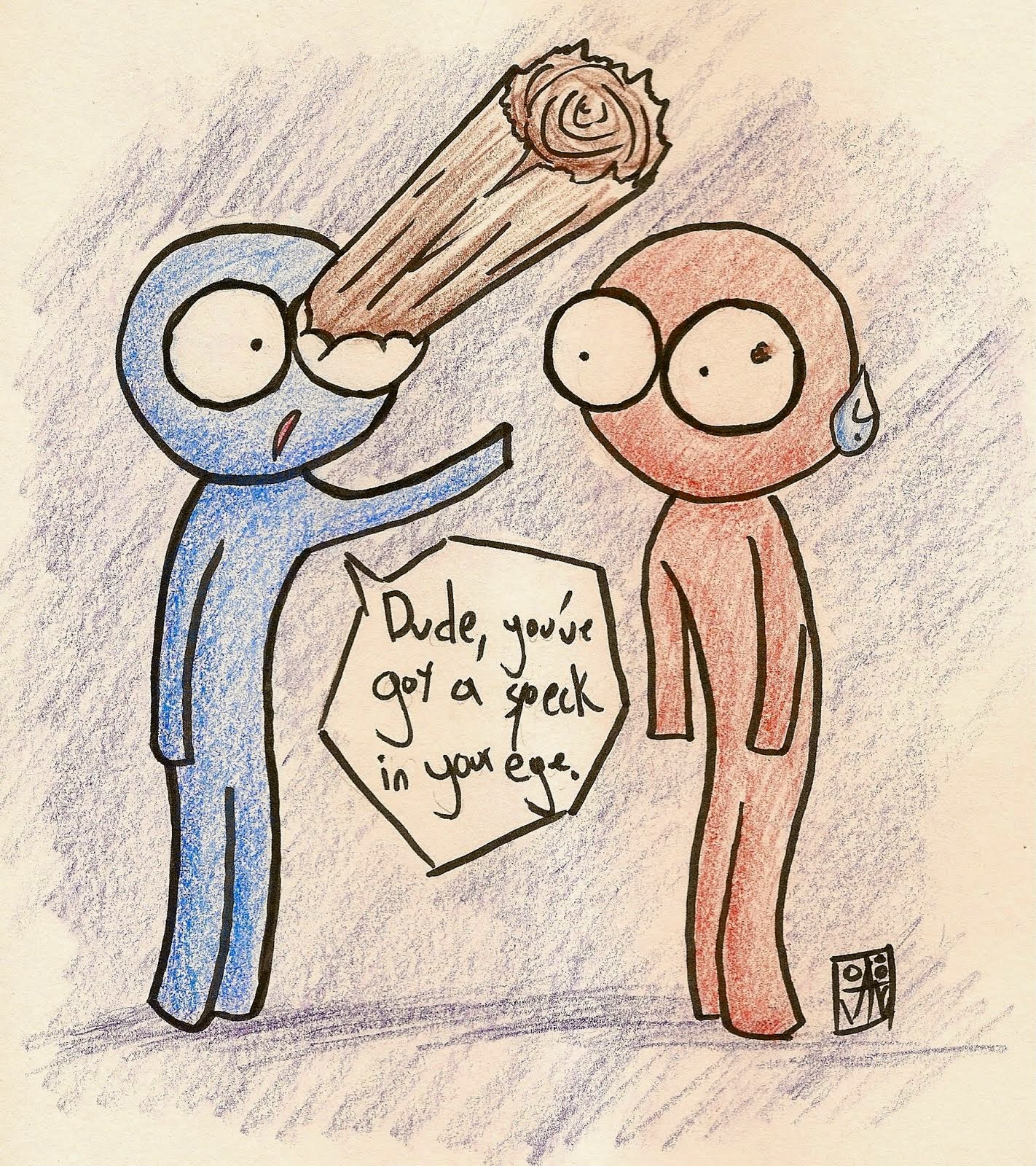 It's refreshing to watch the videos that Diverse Church have uploaded so far, you can see some of them here.

This new video comes with the tagline 'a simple man changed by an almighty God' and it is a creative joy, but also a lesson in planks and specks. So often gay people have to absorb the anxiety and self hatred that others bear towards themselves. They are the scapegoats of our generation. This new video places the source of the anxiety right back where it belongs.

It is an example of a new way of being part of the landscape in the conversation on sexuality and Christianity.  The rest of the conversation has been positional for so long.  Arguing for this or that position.  There is a place for that.  But for a good number of people, this is simply not the point.  It's about a Person, not a Position.

The sheer awful-ness of what the church has done to so many gay people has overwhelmed what is feeling like a rather ridiculous argument over genitalia.  It feels like we are having a completely different conversation.  There are numbers of paradigms in play and thus entirely congruent for some to gasp 'what planet are you on?' when faced with a convoluted doctrinal argument which zooms past the puddle of a person in front of them.

What DC reminds us by simply telling the faith story of a real live person, is that if you have a problem with gay Christians, it is your problem, not theirs.

I think I probably have to say that again.  If you have a problem with gay Christians.  It is YOUR problem.

Deal with your own thing.

Focus on your own story, stop trying to write another's.

Attend to your plank.

Where did you discuss your departure from fulcrum?

Link below. I didn't overstate the case. Fulcrum weren't able to host the wider open conversation on the subject that I need to have.

Jody Stowell
Woman Priest in North London. I write and speak about theology, feminism, the future of the church and community engagement.